5 NaNoWriMo Novels That Were a Commercial Success 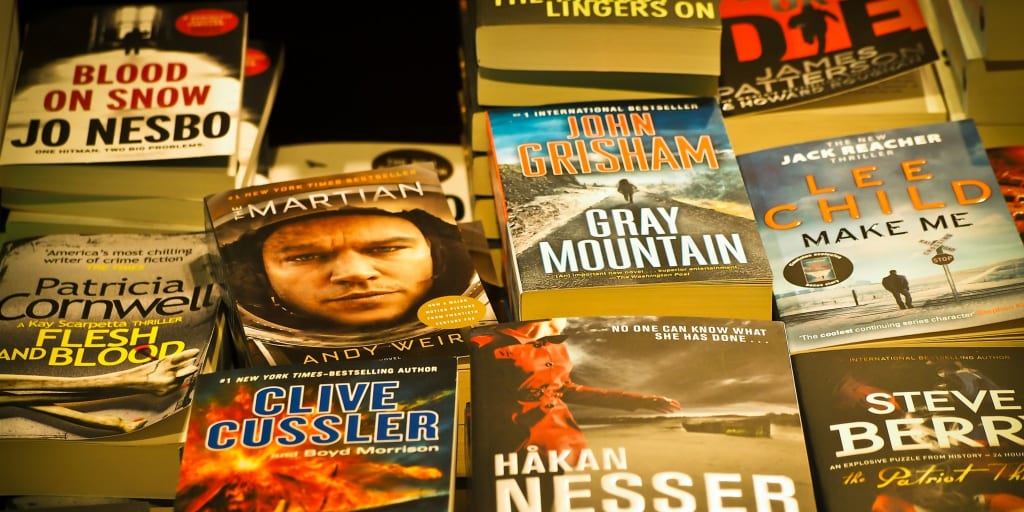 Everyone dreams of sailing through NaNoWriMo, completing the 50,000th word with a flourish at 11:58 on November 30th, then spending a leisurely December polishing their manuscript into a budding bestseller for the New Year.

The harsh truth is that for most of us, this may not become a reality – but that doesn’t mean it’s impossible. Some critically acclaimed bestsellers of the past few years did start out as NaNoWriMo projects.

So as December approaches, here are just a few of those inspirational cases to help keep the fire in your belly throughout the editing ahead.

Water for Elephants, by Sara Gruen 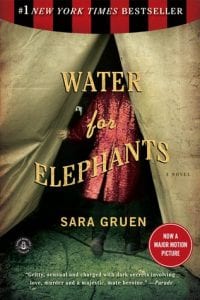 This immensely popular historical love story set in a traveling circus was on the New York Times bestseller list for over a year, and in 2011 it was adapted into a film starring Reese Witherspoon and Robert Pattinson.

When Gruen was asked to write a Pep Talk for NaNo-ers in 2007, she admitted one mistake: falling behind on word count. She then went on to tell aspiring writers: “However far behind you are, take comfort in knowing that there is somebody else out there in the same boat, and look for that next fun scene. And then the next. And if that doesn’t work, set someone on fire. In your book, of course.”

The Night Circus, by Erin Morgenstern 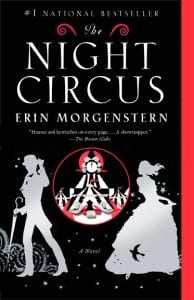 Circuses are apparently a recipe for success when doing NaNoWriMo. Morgenstern’s phantasmagorical tale of a duel between two magicians in a fantastic circus which only opens at night spent seven weeks on The New York Times Best Seller list, reaching number two on the hardcover fiction list. The rights for the screenplay were snapped up by the producers of the Harry Potter films, but as yet no movie has emerged.

Writing of The Night Circus originally spanned the course of three NaNoWriMos, as 150,000 words of unconnected scenes and imagery. Morgenstern has surely proved that even if you don’t know where you’re going, you could end up somewhere magical. 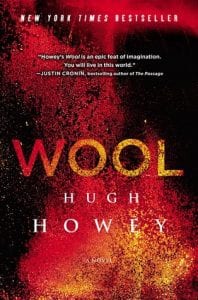 Now part of a series of novels about a subterranean city in a dystopian future, Hugh Howey struck fame when he decided to self-publish his NaNoWriMo effort, Wool. Having sold tens of thousands of books directly to readers, his widespread success resulted in a six-figure deal with a major publisher.

20th Century Fox soon acquired the film rights, and in 2013 it was announced Jet City Comics would be releasing a comic book adaptation of the series. 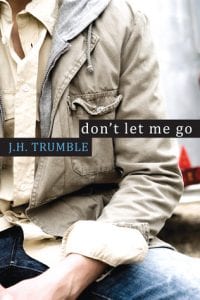 This book, a romance between smalltown teenagers Nate and Adam, tackles hard issues like coming out, support (or lack of it) from parents, and violence against the gay community.

Trumble wrote the backstory for the novel in 22 days, between two summer trips with her children, and added the second part later. The first draft of the novel was completed in 30 days. Trumble says on her website: “I owe a lot to the people at NaNoWriMo. They did for me what no other book or magazine article on writing could do. They gave me permission to suck, and they gave me a deadline. I fell in love with my characters, and now here I am.” 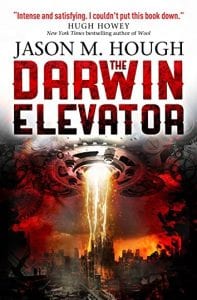 Hough wrote “one good chapter” for The Darwin Elevator, and then about 45,000 other words that just “fell apart.” Luckily, he tried again… and his second attempt became another New York Times bestseller. The Darwin Elevator marks the first of a sci-fi trilogy that has earned Hough comparisons to Hugo Award–winner John Scalzi.

Hough is a huge fan of Joss Whedon’s canceled television series Firefly, saying he enjoyed the show greatly during its limited run, and when it was over, he was inspired to continue its spirit by writing books with a similar theme.

There’s no formula for success after NaNoWriMo, but as these authors prove, if you believe in your work – and it’s good enough to convince others – then the sky’s the limit. Keep at it, refine it, and you’ll have every chance of making it. So go forth and edit!