Is Adverb Overload Dragging Your Manuscript Down? 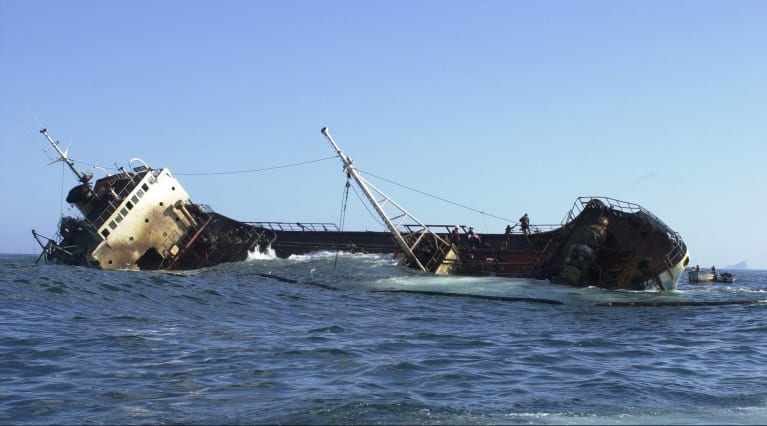 If there’s one telltale sign of an amateur writer, it’s a manuscript crammed with adverbs.

Adverbs are those –ly words, like quickly or angrily, that we tend to rely on in early drafts.

But now you’re in the editing process, most of them need to go.

In simple terms, adverbs rely on weak verbs and adjectives to justify their existence – which makes your writing boring. Rather than overcoming the weakness of your verb, you’re actually highlighting it when you resort to beefing it up with adverbs.

And “beefing up” those weak words is also doing something else…

Remember: At the professional level, every word counts – and if making your point means shoving in adverbs, chances are you’re bogging down your story instead of letting it bloom.

That’s not good. Every experienced editor and publisher out there can see padding from a mile away.

How to Escape the Adverb Ambush

Slipping the adverb snare is an easy task: The adverb and the weak verb or adjective can almost always be replaced by a single power verb.

Take, for example, “He walked quickly.”

It’s much more descriptive (and dramatic) to say the character ran, galloped, jogged, bolted, or raced.

By the same token, consider, “She looked very pretty.”

That’s not nearly as strong as “She looked stunning.”

So when you see yourself placing adverbs into your sentences, cast a quick eye over them and consider whether you could remove your current adverb/verb/adjective pairing and replace it with a single, more powerful verb.

Dialogue tags are statements that identify who is speaking, such as he said or she whispered. That’s all that they’re for.

But when adverbs raise their ugly head in dialogue tags, they become a sure-fire sign of an inexperienced writer.

“Don’t you walk away from me!” he shouted angrily.

Watch out for adverbs like this, and get rid of them – you don’t need them! In this example, the reader already knows the character is angry; his words are angry and commanding, and the dialogue tag states he’s shouting. There’s no need to tell us of his anger – it’s already been shown.

If you feel the need to include an adverb to convey how somebody is speaking, that’s a sign you probably need to revise the dialogue itself.

Strong, sexy verbs shouldn’t be used just to replace weak verbs or adjectives and adverbs, but also to replace any boring or run-of-the-mill verb or adjective.

For example, you could find a dozen better verbs than sat.

Instead of “Jane sat on the couch,” any of these would paint a fuller picture:

Jane sank into the couch.

Jane slumped onto the couch.

Jane flopped on the couch.

Jane perched on the couch.

Every one of those verbs is more specific and descriptive than sat – so look for ways to spice up your verbs.

Your readers will thank you.

The Harsh Truth of Adverbs

Most agents and editors loathe adverbs.  A manuscript littered with adverbs indicates the writer either didn’t know to come up with a more powerful verb (and is therefore inexperienced), or knew but didn’t bother. And that’s definitely not the impression you want to make.

It’s more than worth your time to comb through your manuscript and eliminate as many adverbs as possible.

Why use two weak words when a single strong one will do the trick?  Get rid of those adverbs and your prose will magically become tighter, leaner, and more dynamic.

But don’t feel too frightened of adverbs – not every single one has to be destroyed.  Even wildly successful authors (see, I just used one right there!) have been known to use them occasionally.  So don’t feel like you have to go Adverb Apocalypse all across your manuscript.

How will you know when you’ve got too many?  Take a look at the AutoCrit Overused Words report for a comparison of the number of adverbs found in your writing with those found in published fiction. It’s as easy as that.

Not an AutoCrit user? Fix that right now by creating your Free Forever account here. There’s no cost, and no word limits!

And keep an eye on here in a couple of days’ time, when we’ll be bringing you a selection of alternative verbs you can use to make your writing more powerful.

Join the Discussion on “Is Adverb Overload Dragging Your Manuscript Down?”