How Better World Building Will Keep You out of Trouble 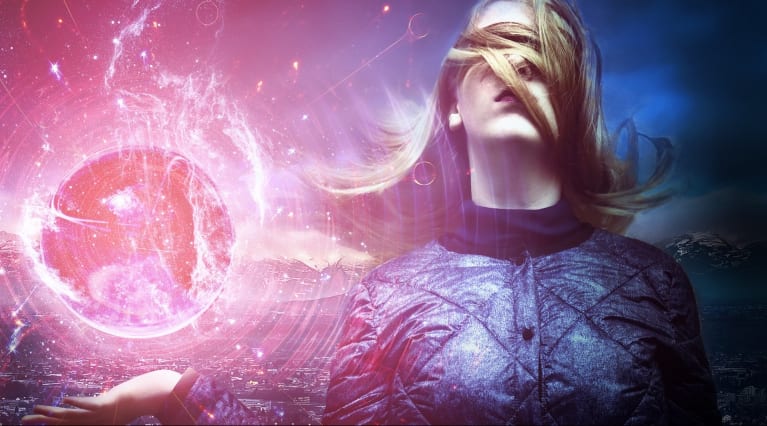 A couple of years ago, I began writing a science fiction novel that was set many millennia in the future. Writing this book was more difficult than my first novel, which was set in present time, and it presented many new challenges for me. Since I’d never tackled this kind of thing before, I just jumped right in and started writing from the first chapter.

Before long, I found myself stalled – typical writers block – and moved on to other projects for a few months. When I came back to the novel, I realized that the basic problem was I didn’t understand the background for my own book. Thus, I found myself writing and rewriting paragraphs and chapters, and having to stop time and again to figure out the details of that fictional world.

When you write a fiction story, regardless of its size, you face the problem of creating a believable world for your characters to inhabit. This is called world building, and done properly it adds detail and richness to your story — enveloping your readers and keeping them eager to read more.

On the other hand, improperly done world building distracts from your story and pushes the reader away, which is the last thing you want.

Many authors will build entire worlds with detailed historical backgrounds, geography, and surroundings without directly using any of this information in their story. Doing this helps orient the author and ensures that the narrative makes sense as it unfolds. Good storytelling requires that these details be presented to your reader in ways that further the plot and enriches the action.

How I Built my World

As I started to build my futuristic world, I realized the depth of the problem I faced. My novel, called Peacekeeper, postulated an interstellar empire with 20,000 or so planets many thousands of years into the future. At first, I worried about the predictions I was making… but then I relaxed. After all, it’s a fictional world and it’s understood that it may not match reality.

One of my best resources is a notebook, where I keep the handwritten notes about the world (or universe) for each of my stories. Anything that’s background information, such as geography, history, the timeline, maps, and so on gets written up in this notebook. I refer to and expand these notes as I write my story.

I began my world building project by coming up with some basic background information:

This series of questions is where I begin any world building for any fictional story. I focus on the background needed to support the story I’m going to write, and little else. Why not do more? Well, the idea is to provide supporting details for the story and not go overboard, spending outrageous amounts of time on details that will never be used.

Now let’s break down these initial questions a little…

For me, the historical timeline – the events leading up to the story – are critical. The process begins with the date of the story. This could be present time, sometime in the “real” past, an alternate past, or a future. Once I know when the story is taking place, I fill in some of the critical events that lead up to it.

In my science fiction novel, I postulate the story taking place about a thousand years in the future. However, there were a couple of large scale nuclear conflicts in the past, which retarded the development of the society. Thus, the technology is not as advanced as you might expect.

If the fictional piece is based on historical events, then it’s important to do the research to ensure the background information is correct. How many movies have you seen that were based in Rome, yet the Roman army boasted technology and tactics that were from a different time and society? These types of errors can throw your readers right out of the story, and even cause poor Amazon reviews to stink up your reputation.

Most of my works are based in the future, which means I have to be careful to construct a history that makes sense and supports the story. Inconsistencies, especially between books in the same series, can confuse readers and, if severe, cause them to stop reading your work altogether.

Sometimes I’ll draw a map (or several of them) to understand the topography related to my story. In more complex plots or a series of books, this is an essential step to ensuring the details of travel remain consistent.

Most of my science fiction novel takes place on board a space ship. In this case, I created a series of simple blueprints of the interior. Since some of the action takes place outside the ship, I took the time to draw a map of the exterior, both before and after bombs and missiles changed the topography of the outer hull.

One of the most difficult considerations in a story is the creation and explanation of the technology surrounding the characters. In historical fiction, it’s important to do a little research to get the facts straight. For fiction based in the future, the technology doesn’t have to exist (or even be theoretically possible using today’s science) but it must make (some kind of) sense and be consistent in its rules.

A world is a complex place, and there are many other details you may want to write up as you create the background for your story. Remember: You’re in charge here! Use your own judgement as to what’s needed to create a rich environment and set the rules, further your plot and provide captivating details to your readers.

What Not to Include in your Story

Sometimes world building can take longer than writing the actual story itself. However, you do need to use sound (if not ruthless) judgement about what to include so as not to distract, bore or annoy your reader. Some of the most common pitfalls you’ll want to avoid include:

Too much information – It can be easy to provide too much information about your world, which clutters a story with needless details that contribute nothing to the plot or characters. Even worse, is when you tell your readers about your world instead of showing them, which can make your story read like an encyclopedia or dictionary. When information is dished out like rapid-fire factoids instead of flowing organically from the story, it can become overwhelming very quickly.

Not enough background – Stories with insufficient background information tend to be bland and uninteresting to the reader. Sometimes, minimal detail is what’s needed, especially when the action is fast-paced or the story isn’t very long. Generally, though, you can find a nice balance, and pull your reader into your world, by giving them just enough of an idea of what’s going on around your characters at any given time.

The wrong information – It’s important to focus on details about your world that have something to do with your story or characters. It’s true that it is sometimes important to provide details that are red herrings, but those should be well thought out and be part of your storytelling. Random information that has nothing to do with anything just bloats your book or story and makes it confusing. Readers will not thank you for inadvertently leading them down a mental rabbit hole by drawing too much attention to an innocuous element.

Bad timing – Information about the history, geography, politics, and surroundings related to your story should be given at the right place and the right time. Your readers assume you are telling them things they need to know, and throwing things at them at the wrong time can throw them out of the story, That’s the last thing you want.

Summing it all Up

World building can be a lot of fun; after all, that’s why many people play games such as Dungeons & Dragons, which requires the creation of a stage or world on which to play. Many authors find the process of creating a universe for their characters is far more engaging and entertaining than writing the book itself.

Creating a believable world is vital for providing a stage on which your characters proceed through the plot and for giving background information to your readers. Without details about the history, surroundings, belief systems, politics and other core structures of your world, your story will be flat and uninteresting.

On the other hand, it’s important to keep in mind that creating a world and filling it out with details is secondary to writing and completing your story. It’s all too easy to become swamped in minutiae and spend an inordinate amount of time writing and rewriting background information that will never be used — so keep a close eye on yourself, lest the procrastination of unnecessary “busy work” set in! 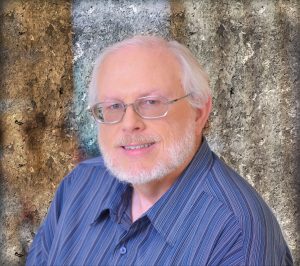 Richard Lowe Jr is a bestselling author who has published 63 books, ghostwritten 12 books, and produced several hundred articles for blogs and publications. He is the owner and senior writer of The Writing King, which provides services such as ghostwriting, book coaching, WordPress implementation, blogging and copywriting. Richard is also a Senior LinkedIn Branding Specialist and has written over 150 LinkedIn profiles.