How Many Words in a Novel? 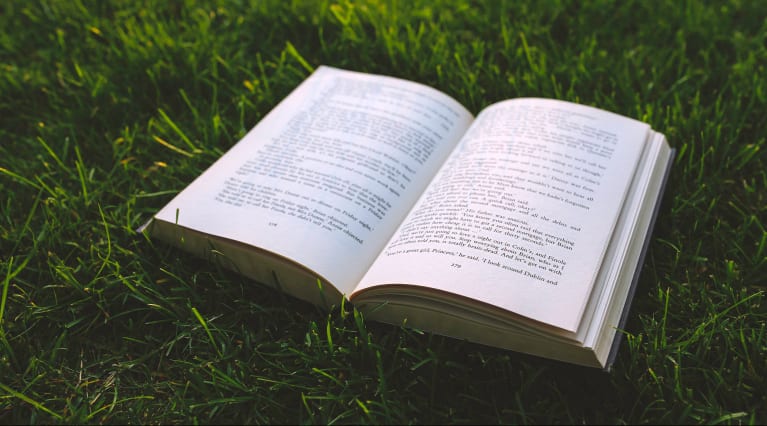 Categories: Self Publishing, The Craft of Writing, Traditional Publishing

A common worry when nearing the finale of your debut novel is whether you have a) enough words to qualify as a publishable, full-length novel or b) too many words packed into those pages – which will put off both publishers and readers, for different reasons.

But how do you know when you’re toeing the line between an enticing publishing proposition and a hard sell?

In truth, guidelines for the number of words in a novel are just that – guidelines. There are few hard and fast rules, but from an overall industry perspective, the following are mainly accepted as true:

Again, these are just basic guidelines and actual word count can vary. For example, while 55,000 words could technically constitute a novel, it would be rare to find one that comes in below 60,000 – which could even be considered too short by modern standards.

Just like the creative process itself, word counts can be fluid depending on the content. This is especially true in the realm of self publishing, where shorter, cheaper novels are more commonly accepted.

Once the number of words in a novel exceeds the 100,000 word mark, printing costs begin to climb exponentially. Unless your book is eminently involving and uses its extended count perfectly to craft living, breathing worlds where every word adds texture, sound and smell, chances are those holding the purse strings at publishing houses won’t want to touch it before some heavy editing.

Larger manuscripts are more of a commercial gamble for the publisher – one which most will be reluctant to take unless you’re already a literary heavyweight.

As you can probably guess, the exceptions to this upper count generally appear within the Fantasy and Sci-fi genres, where world-building, and the rules of science and magic, require stronger groundwork to support the story.

When looking for prospective publishers for your manuscript, it’s a good idea to take a look at the books already published by certain houses. Do they have a track record of publishing novels of a similar type and length to yours? Would your 140,000-word epic be the first of its kind to appear from that publisher’s stables?

It’s a wise move to do your research and pick the best targets to query. Otherwise, you may find yourself facing an uphill battle and a confidence-wrecking series of rejection letters.

You should always have your reader in mind – and if there’s one thing people just don’t want when they’re sinking into a new book, it’s being bored. When your book’s word count begins soaring into the 6-figures, chances are there’s a heady amount of waffle in there that you could trim.

All the fancy turns of phrase and minutely detailed description in the world won’t help your novel if it bogs down the pacing and makes it a slog to get through. You should always have a firm eye on the pacing of your story – wherever you find it waning, you’ll also find some prime candidates for a trim. AutoCrit’s variation and pacing reports can make this easy for you, so if you haven’t already, create your Free Forever account now and reveal those hidden opportunities in your work.

A 6-figure word count isn’t necessarily a bad thing, however. Fans of epic adventure and sprawling historical drama already know what they’re getting into. As with the previous advice regarding research for publishers, it also holds true that you should know your readership. If your target audience generally enjoys short, sharp reading experiences, then trying to change their sensibilities by offering them a bold new approach that requires multiple times the investment of time and attention is an endeavor that’s unlikely to succeed.

Conversely – publish a book that’s too short and readers might feel ripped off if you’ve priced it similarly to your more beefy competition. Know your market and give them more of what they like and want.

What to do About Word Count

In the first instance, it isn’t particularly productive to sit down with your story and begin writing with an expanded word count floating over your head. That’s more likely to lead to you shoving in a load of fluff.

Get your story out there – let it breathe, let it talk and do what you need to do to get that first draft down. Nothing ever comes out perfect first time.

Once you’ve reached the finish line, you can check your count and adjust as necessary. For example, if it’s too short:

And if it’s too long:

So there you have it. How many words in a novel? Shoot for 80,000 to 100,000 – but don’t be too scared if you’re floating close on either side. Naturally, the range does vary between audience and genre (children’s books and those for teen audiences will be much shorter), but for most fiction it pays to play it safe.

Now go forth and write!

Join the Discussion on “How Many Words in a Novel?”