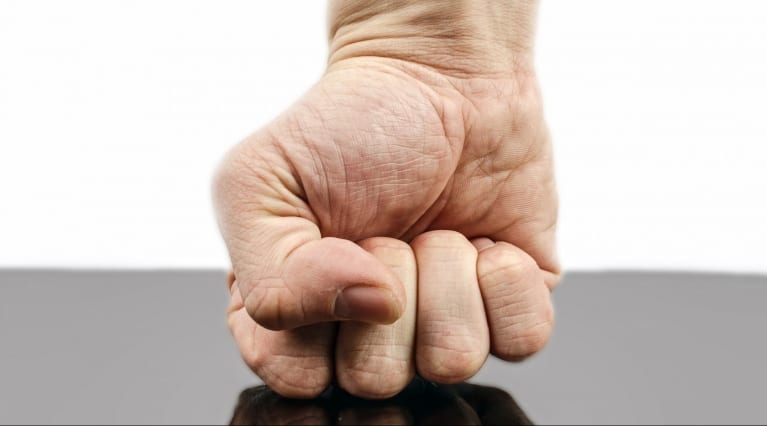 The key ingredients of a good story, internal and external conflict are markers of the human condition. They’re the fight for survival against an aggressive enemy or ravaging disease. They’re the struggle for self-actualisation. Or they may even be the personal battle against the urge to wolf down just one more donut.

Come on… just one…

Use both kinds of conflict to fuel your characters’ motivations, and you’ll have a well-rounded cast that should play nicely on the page. But internal and external conflicts are tricky to balance. It’s easy to accidentally tip the scales one way or the other.

When things get out of proportion, you can end up with a grand, sweeping core conflict that’s definitely exhilarating… but the characters feel flat. There doesn’t quite seem to be enough to them and we aren’t fully invested in the overall outcome.

Swing the pendulum the other way, and you have deep, heartfelt characters that feel like our best friends. We care for them, we enjoy their company and we want to see them succeed… but the story is boring because they really don’t seem to do much of anything. There’s little for them to strive outwardly for, and the proceedings feel one-dimensional and uninteresting as a result.

Both scenarios are equally frustrating ones in which to find yourself stuck.

So, to help us get a handle on this, let’s first define the two. How is external conflict different from internal? 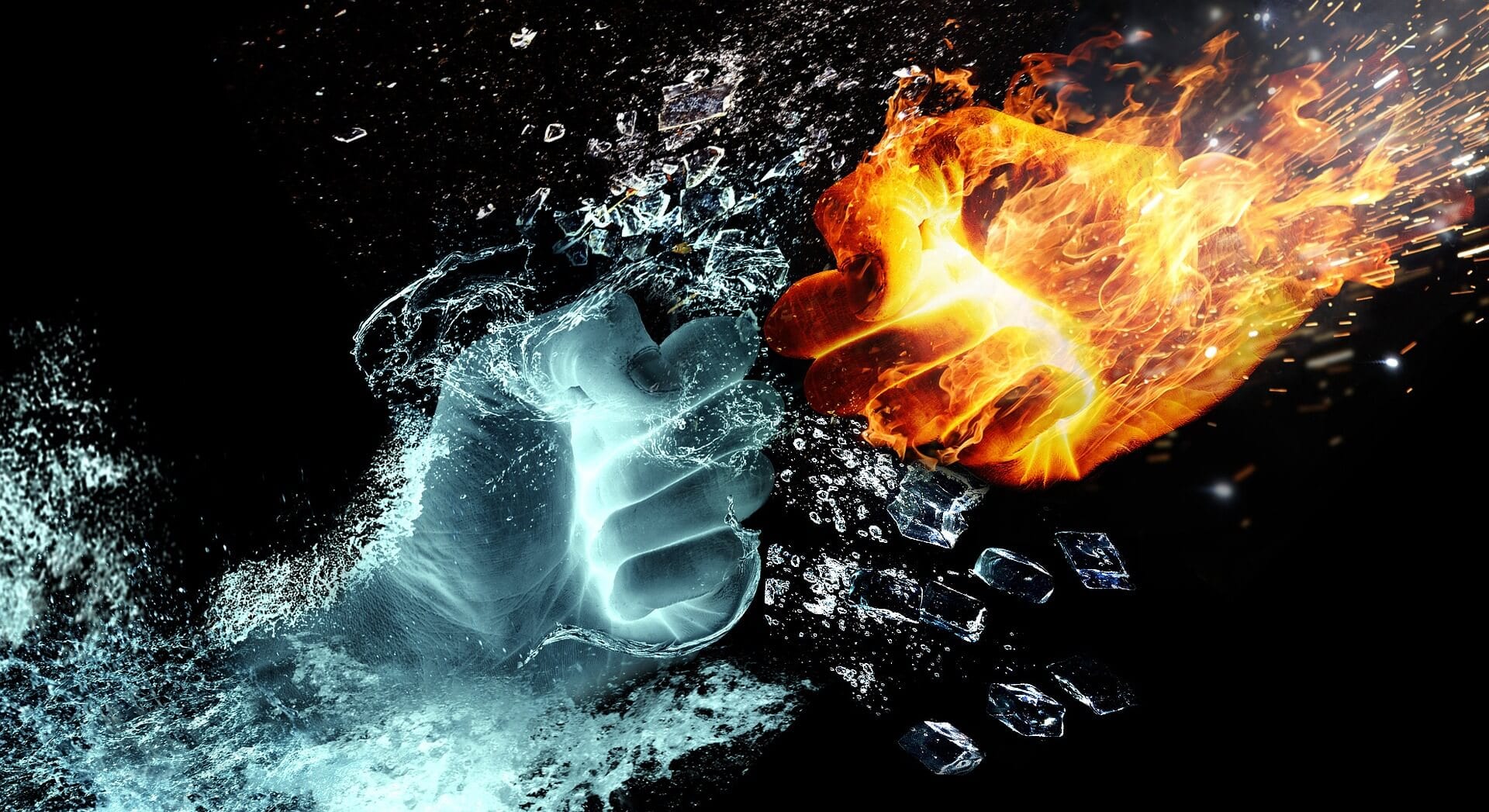 In simplest terms, external conflict is the interaction between your character and the outside world. Think things such as other people, situations and circumstances. It could even be a location or specific threat. It’s man vs. beast, man vs. weather, man vs. other man.

Overcoming an external conflict is often the character’s primary mission – Frodo Baggins’ quest to take the One Ring to Mordor, for example.

Internal conflicts, on the other hand, are the struggles your characters face within themselves. These conflicts fuel character arcs and lead to personal growth. Emotional problems, such as abandonment issues or hostility, phobias or guilt can make for page-turning internal conflicts.

So, in essence, the difference between these types of conflict can be boiled down to whether the fight is carried out in real life or in the character’s own head.

We know conflict creates tension, suspense, growth and raised stakes… but how do you create a well-rounded character without letting the external conflict overwhelm the internal, and vice versa?

Here are a few tips. 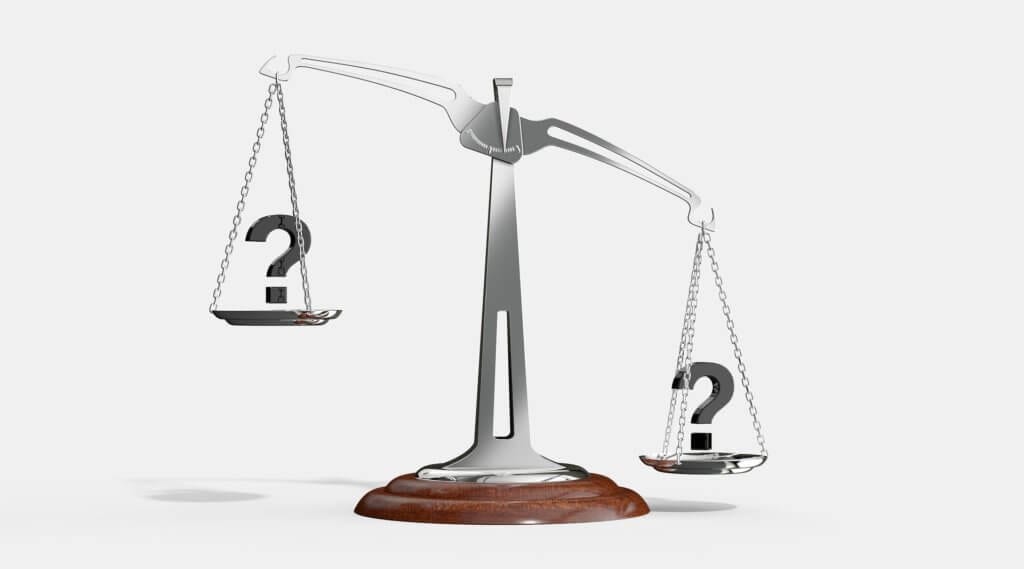 Make every conflict a visible obstacle to the character’s goals

Less obvious obstacles may come in the form of deep-rooted beliefs or emotional problems. If your character has trust or social issues, they may struggle at jobs involving teamwork – a quirk that forms the basis for most detective TV shows. If they struggle with self-esteem, entering the public eye will be as difficult as stepping up to win the big talent show.

Give your characters complementary – or opposing – conflicts 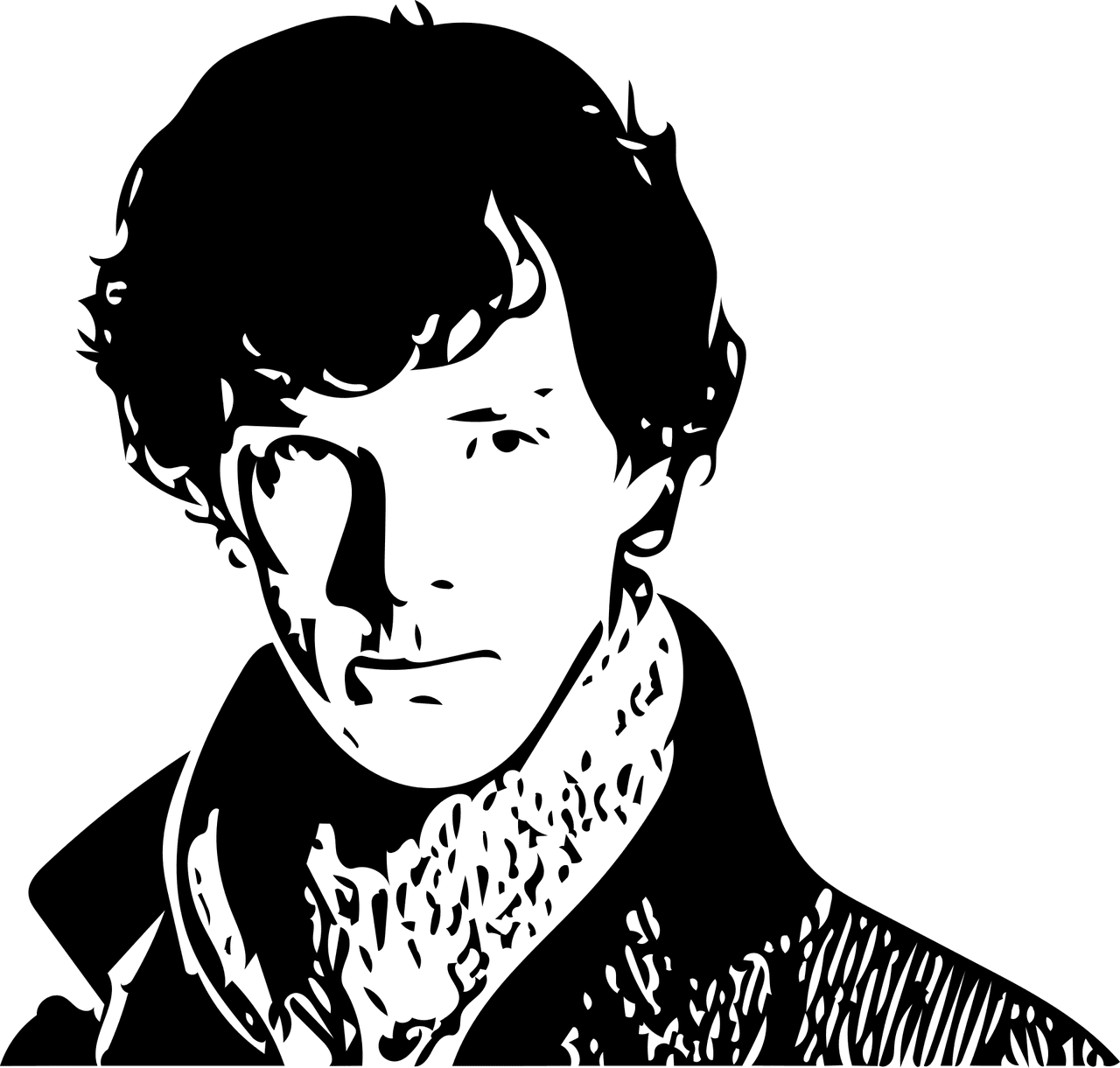 In the most recent BBC adaptation of Sherlock Holmes, Holmes and Watson must solve a different external conflict – a mystery – each episode.

Holmes’ internal conflict is that he has limited social skills, yet must interact with people to solve the mystery. Watson’s internal conflict, meanwhile, is exasperation at his best friend’s odd habits and sociopathic tendencies.

This leads to external conflict between the two. Usually, this comes in the form of heated arguments – but Watson’s skepticism ultimately brings Sherlock down to earth. This dynamic brings the core relationship between these two characters to life, and it always plays out in parallel to the primary external conflict: the hunt for the villain. Iconic conflicts from other stories serve as a shortcut in the reader’s mind, so they’re very easy to engage with. Archetypal external conflicts can include a father angered that his son doesn’t want to follow in his footsteps, or a “David and Goliath” scenario (every courtroom drama).

Internal conflict archetypes range from being driven to do what’s morally right in the face of overwhelming opposing forces, to wrestling with the darker side of your personality. Every one of us can relate to most internal conflicts, but an archetype arises when something becomes synonymous with a genre or when the outcome is inevitable.

Some may dismiss this as cliché, and would be correct (to a degree). But your job, as a writer, is to make the journey interesting. As long as you can do that, archetypes are generally not to be feared.

Internal and external conflicts are tricky to balance, but when one informs the other they develop a truly fleshed-out story. And don’t forget, even your minor characters need conflicts of their own. Don’t forget to let those smaller players have their own struggles, no matter how minor they are in the grand scheme of your plot.

Join the Discussion on “Internal & External Conflict: Balancing the Fight”