Second Person Point of View: What Is It and How to Use It 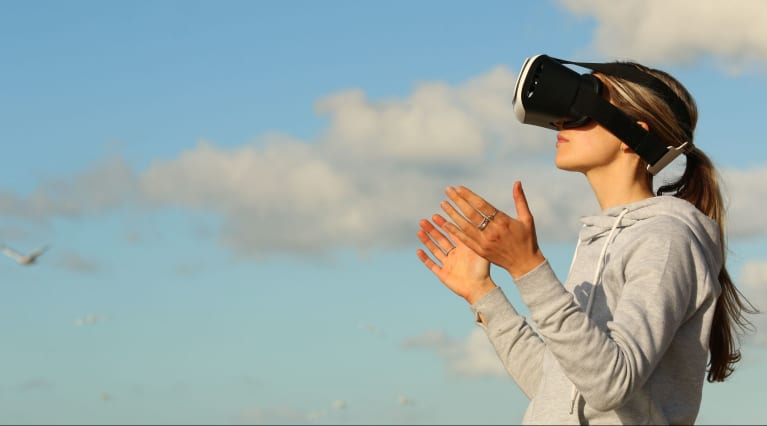 Writing from a second person point of view is extremely unusual in fiction, but not unheard of. Unlike the widely-used first person and third person POVs, the second person is trickier to get right. It’s more suited for certain niches and technical and professional documents.

The hallmark of the second person perspective is the primary use of pronouns such as ‘you’ and ‘your’. Like first person, it’s a narrow point of view – but in this case the focus shifts from the narrator to the reader. Instead of experiencing the story’s events through the eyes of a character, the reader is told the experiences as if they happened to them.

As you can imagine, this is an extremely powerful way to immerse the reader in the story. That’s why it’s so commonly used in marketing. There, the reader is made the hero and is more able to visualize themselves interacting with the product you’re selling.

Why Second Person Point of View Can Be Challenging

It’s tempting to categorize blog posts and other non-fiction as written in the second person, as you’ll often see ‘you’ and ‘your’ being liberally employed in those pieces. This is false, however. In these cases the protagonist is still the author, and they’re directly speaking to the reader. The real test of writing in the second person is describing events as if they were happening to the reader in real-time, and this is precisely why it isn’t often used.

It’s disconcerting on a subliminal level to be told for hours that you’re in a dungeon trying to escape, fighting insurmountable odds or even in a city with new sights and smells – and that’s just in the present tense! A story in the past tense would state events as if they’d already happened to the reader, causing more confusion.

Another problem is readers generally don’t want to read about themselves – or at least, not without a proxy. By experiencing events through the protagonist’s eyes, we’re at enough distance to imagine ourselves in their shoes without being constrained by our own personalities.

That said, in the short term at least, second person narration isn’t just for advertising and help documents. Choose-your-own-adventure is a continuously popular genre, and it employs a second person narration with all the ‘you’ and ‘your’ words you could wish for. The difference is that its principal form of narration is clearly spelled out. We expect to be told we did this, or we do that. We’re prepared for it.

We also have choices to make, which is more comforting – and feels more realistic – than finding ourselves steered down a single track where no-one knows the ending but the author.

When Does Second Person Work?

The second person point of view generates instant, complete empathy because the reader is in fact the protagonist – and this is a very powerful balance between entertainment and manipulation. You have to anticipate your reader’s every emotional response and match their actions. It’s no mean feat, but it can be done.

Overall, writing in the second person works best in small doses. Think choose-your-own-adventures, short stories or even standalone chapters scattered throughout a novel to highlight the issues you feel your readers will connect with most…

But be careful – because when you’re asking your reader to step into the shoes of a completely different person while addressing them directly, you have your work cut out for you if you’re to convince them to accept the role.

What do you think about the second person perspective? Have you tried tackling it before? How did it turn out? Share your personal tips and tricks in the comments!

Join the Discussion on “Second Person Point of View: What Is It and How to Use It”