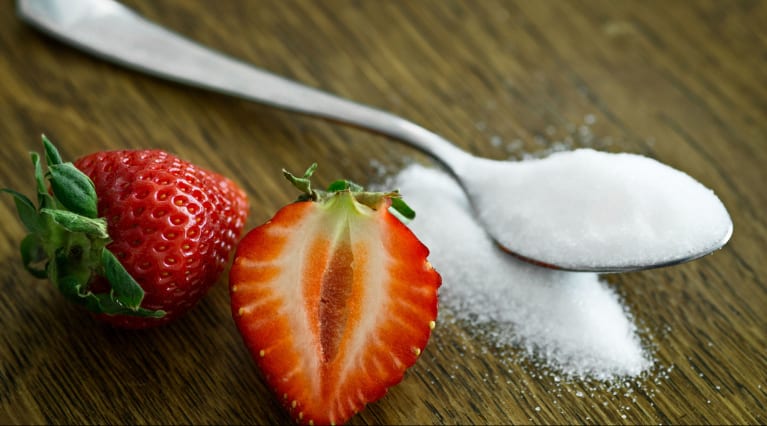 Ever read a book where you loved the plot, the characters were engaging, but for some reason the writing put you to sleep?

It’s likely the fault of some pesky verbs. Think about when you tell someone a story in person and you really want to impress them — you might not exaggerate (well, not too much anyway), but you use the punchiest words possible to get your message across in as engaging a way as you can.

The same goes for writing — and boring, moldy old verbs can rob your prose of the excitement and impact it deserves to have.

With that in mind, here’s a handy list of 30 alternative verbs that’ll add a more palatable flavor to your writing and keep your readers hungry for more.

There are so many powerful verb choices available to you — ones that reach above the norm and bring life and variety to your writing — we could go on listing them for a lifetime.

If you find yourself playing it safe and under-describing your characters’ actions — the result of which is often telling, not showing — try injecting a few alternative verbs to your description and watch it come to life.

What are your favorite alternatives to standard verbs? Are there any you catch yourself using a little too often? Sound off in the comments below!