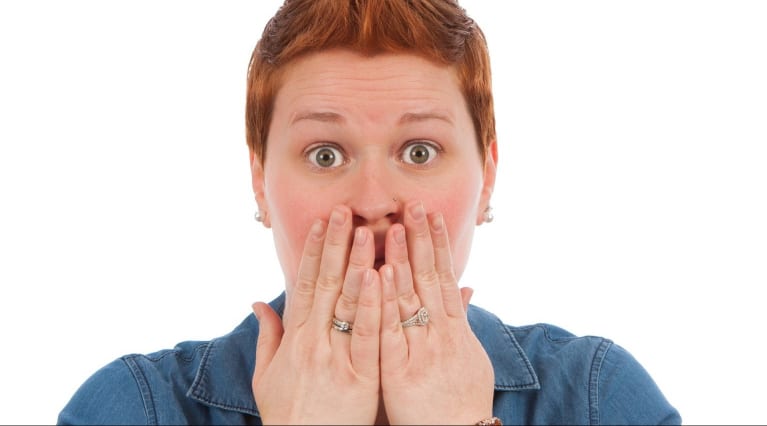 Previously, we talked about how descriptive writing is a crucial aspect of creating a book that absorbs, enthrals and entertains your reader…

But what happens when descriptive writing goes too far?

You know what it’s like – how often have you read a book by a novice that contains seemingly endless run-on sentences so packed full of description and simile it almost becomes a parody of itself?

Or a book that had a great hook, great characters and some thrilling action… but seemed to strangely drag during scene transitions or quieter moments?

More often than not, that’s the writer taking description into needlessly intricate territory.

And that can be just as bad for your book as under-describing can. On one end of the scale, there’s uninvolving. On the other there’s boring, or borderline impenetrable prose.

Here are 5 ways to temper yourself when it comes to description and find the right balance between evocative prose and satisfying pacing.

As mentioned last time, a good way to strengthen your description is to include sensory information about the scene. What are the smells? What is there to see? Are there any background noises, or perhaps things in the air such as rain, mist or ash?

If you find you tend to run away with your description because you’re checking items off of this list, try limiting yourself to just two or three senses. Does the setting for that scene still build itself successfully from the page?

If the answer is yes, then that’s all you need.

Instead of directly describing some aspects of your scene, why not take the chance to shift those elements into dialogue?

Have your characters point something out – react to something you would have otherwise described in the narration. This helps break up your prose and add a dynamic element to the scene – and it’s also a great way to sneak in a few character beats such as fears, dislikes or just all-round observation skills.

Piling a bunch of similes in one after the other is a sure-fire sign of an amateur writer. In trying to be descriptive, every little thing is compared to something else – but the imagery quickly feels forced, repetitious and off-putting. It takes the reader out of the story, instead of immersing them in it.

Taken to extreme levels, this kind of descriptive repetition becomes comedic – and if that’s not what you’re going for (lampooning bad writing, say), you should bring it under control.

Limit your use of similes – not everything needs to paired up with flowery description. Sometimes, a chair is just a chair.

Leave Room for Your Reader

Give the reader room for their own imagination. If you’re describing the sunset over a beach shoreline, your readers will likely understand how that looks – whether from personal experience or exposure in film, etc. They’re perfectly capable of picturing it, so there’s no need to go overboard with your layering of color, for example.

Think about whether your reader is likely able to place themselves automatically in certain situations or places by drawing from common experience. Those things generally don’t need much attention – a fork is a fork; you don’t need to describe every prong.

If there’s something odd about an otherwise standard situation, draw attention to that part specifically after letting the reader build up their own standard view.

On the other hand, if you’ve developed and designed your own intricate bio-mechanical alien beastie, say, then you’ll want to get deeper in there to draw an accurate mind’s eye representation of it.

If you feel a certain passage is verging on over-description, take a look at your scene and decide on what’s actually important.

First, look at what specifically applies to your character – what catches their eye in this surrounding? What can they smell? What can they hear? Focus the experience on them alone and you may find that’s all you actually need to create a believable space while keeping your story moving.

Your impressive-but-completely-unnecessary paragraph on the odd-looking stain on the wall at the far left corner of the room is just bogging you down if it isn’t a genuine plot point.

Join the Discussion on “TMI? 5 Ways to Fix Excessive Description”